MK Gilze (Machines Kennes Gilze) was started in 1991 by Mr. Frank Kennes in a home-built garage. At that time, the activities mainly consisted of overhauling and maintaining food machinery.

In 1993 he moved to a larger workshop. This was a workshop in an old, large barn where winter liked to come in.

In 1999 he decided to demolish the old building for this reason too and to realize a workshop with office on it. The activities were expanded and the first employees were hired.

From 2011 son Bart will assist and the activities will be expanded again. This makes the existing building much too small and a solution is currently being sought.

At the end of 2011 , the solution was found in a new construction project in the Midden Brabant Poort in Gilze. The construction of the new business premises was completed in June 2012 .

Even after the move to the new building, an extra piece of land was already purchased next to the building in 2015 and in 2016 work started on expanding the current location with a loading and unloading dock for trucks.

The new building was completed in 2017 and MK Tooling was founded. this part of Machines Kennes (MK) will be involved in the development and Multivac related parts. think of wearing parts or shape and sealing parts of a Multivac packaging machine. The transfer of the company to Mr Bart Kennes will also take place in 2017 .

From 2018 , the company will be completely managed by Bart and Henriette and Frank have assumed a guiding and advisory role outside the daily roles.

2020 is a year with adjustments for everyone . This is also a year for Machines Kennes, which cannot be compared with other years. For example, the demand for machines was higher, but there is also a breakthrough in the pharmaceutical-related industry .

From the beginning of 2020 , the people of MK will be dressed in black clothing. the new commercial vehicles are also dark in color. From this year on, the logo will also be used more often in white and / or black to give the logo a more modern look.

In order to be able to continue to grow towards 2020 , there is currently a demand for storage space for managing the large number of machines that are in current stock. This is currently being discussed with neighbors and the municipality.

In 2021 , a completely new line of thermoforming machines will be set up. By using the purchasing and sales channels that MK Gilze already has, we can quickly serve a large part of Europe and provide it with machines. The first machine is due for delivery in September 2021 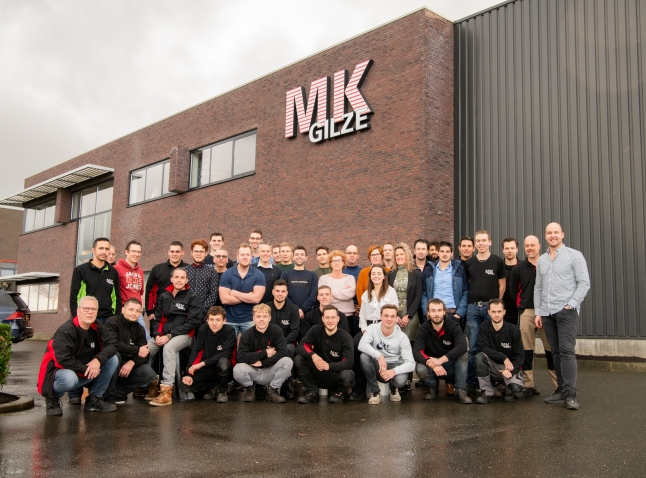 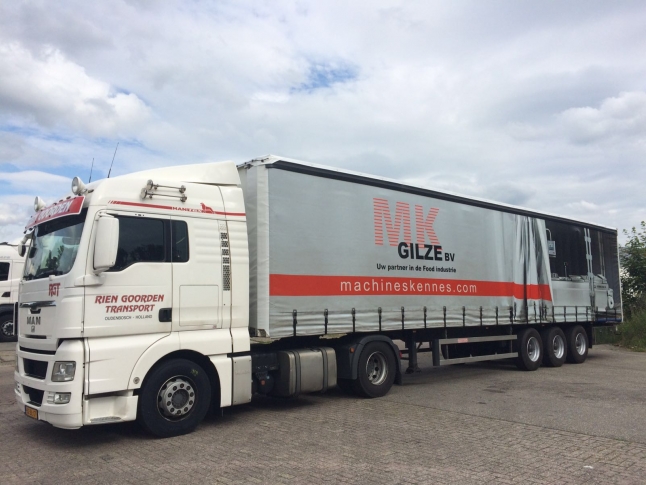 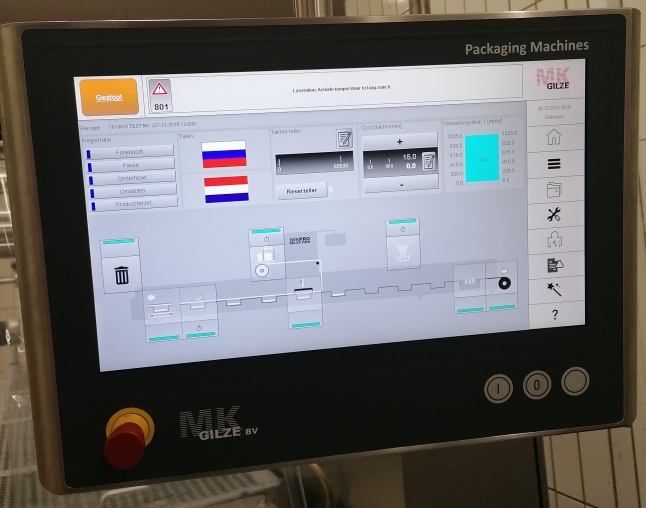 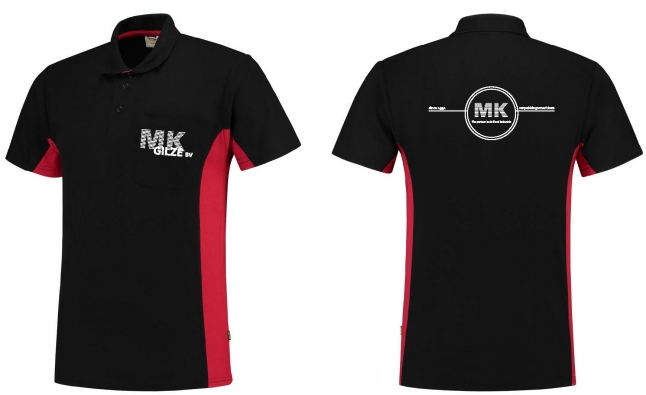